PatrГ­cia JerГіnimo was one of the guest speakers in the workshop organised by the European Law StudentsвЂ™ Association of the University of Porto on the Right to Freedom of Religion and Worship. The workshop was held, in hybrid format, on 15 November 2022, and also had as guest speakers Joaquim Freitas da Rocha, of the Law School of the University of Minho, who talked about principle of separation and its place in the Portuguese constitutional tradition, and Carlos Magno, of the Instituto Superior de ComunicaГ§ГЈo Empresarial in Lisbon, who talked about freedom of religion in education. PatrГ­cia JerГіnimo gave a talk on religious neutrality in the workplace, focusing on Directive 2000/78/EC and the relevant case law of the Court of Justice of the European Union. 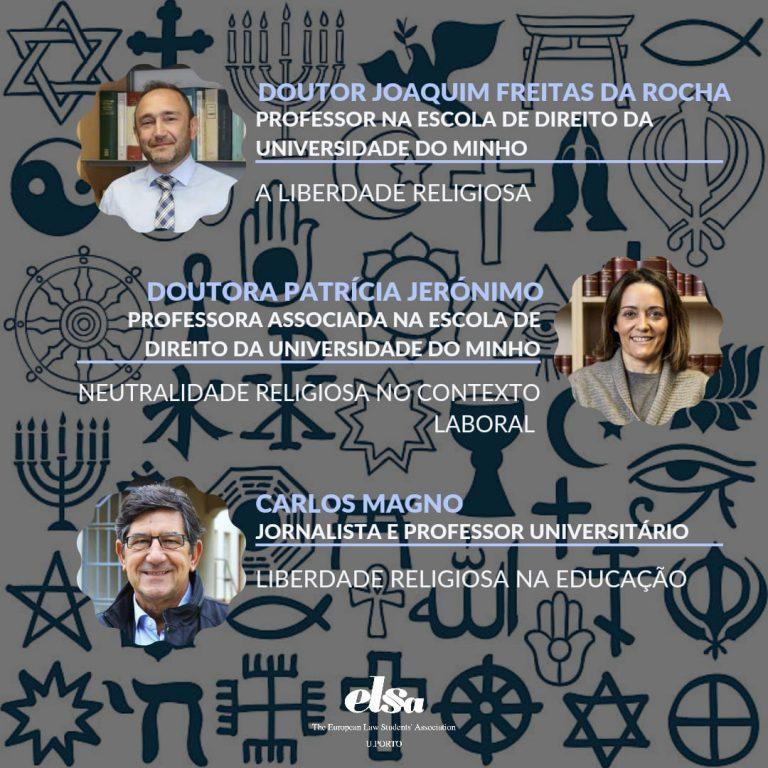 Here you can access the most viewed judgements by site visitors.